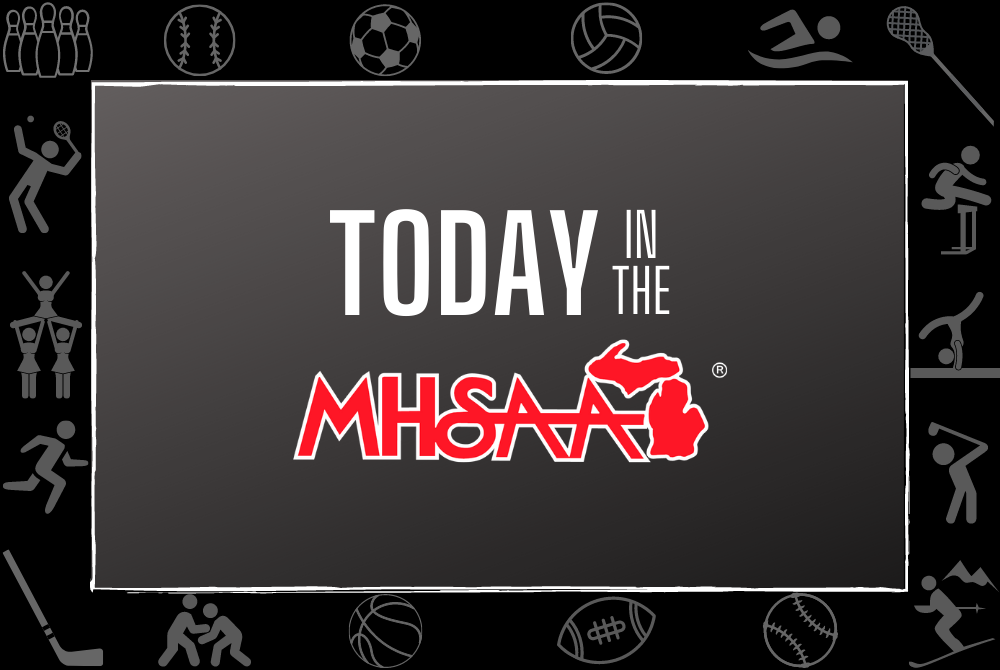 2. WRESTLING Division 1 No. 2 Hartland went 5-0 to win the Holt Varsity Duals, with wins over No. 6 Romeo in the final and No. 7 Temperance Bedford in the semifinal – Livingston Daily Press & Argus

10. GIRLS BASKETBALL Hannah Glover was perfect from the free-throw line down the stretch in Merrill’s 30-25 win over Coleman – Saginaw News